What to do with a broken neck? 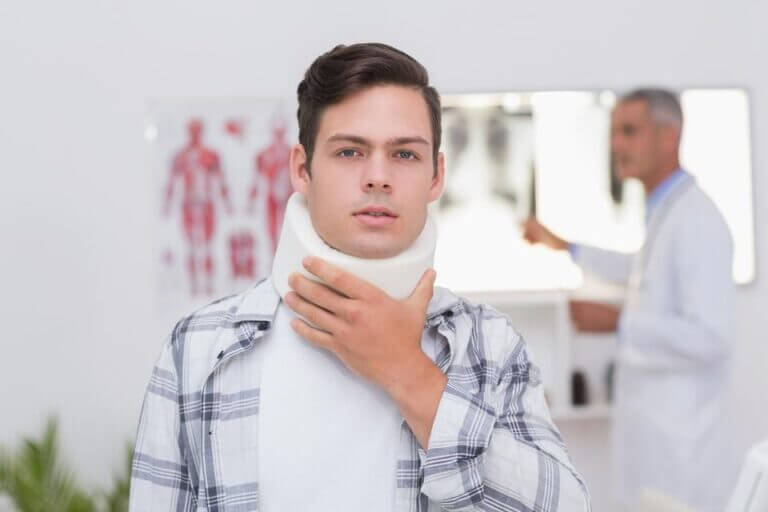 The symptoms of a neck fracture depend on the vertebra in which the bone integrity was violated. However, there are also common signs that are characteristic of damage to any of the vertebrae. These include impaired motor function in the neck, as well as significant pain, which gradually becomes stronger.

The area of injury implies the following medical picture:

The person no longer moves his head, the neck muscles are difficult to move and the shoulders lose the ability to move. There is a risk of neurological disorders. If you feel signs of a neck injury, you should immediately seek help from medical professionals.

If the middle part of the neck is damaged, for example, the fourth or fifth vertebrae, the doctor can detect the damage during palpation. With a fracture in the seventh vertebra, the injury is visible to the naked eye. To make a diagnosis of damage to the first two vertebrae, it is necessary to conduct radiography in the lateral projection and in the anterior through the patient’s mouth.

In addition to the examination, the doctor directs the patient to X-ray, computer and magnetic resonance imaging. Thanks to these diagnostic methods, the doctor determines the exact location of the injury, its type, and can also detect concomitant complications, such as spinal cord damage.

During treatment, the patient will have to stay in a special neck collar that supports the vertebrae, provides a stationary state and fixes the anatomical position of the neck. Recovery is impossible without the patient’s bed rest. Also, for the relief of pain, analgesics are prescribed, and in case of severe pain, narcotic painkillers are also prescribed.

If there is a violation in the spinal cord, doctors resort to surgical intervention, during which the correct position of the vertebra is restored. In this case, the nerve roots are released, and the vertebral space increases. In a fracture with bone fragments, the vertebral body is restored or replaced with an implant. After the end of the operation, a special bandage is put on the patient’s neck for a period of about three months.

The consequences of a fracture of the cervical vertebrae may not occur immediately, but after a certain period of time. One of the most dangerous consequences is pneumonia of a non-bacterial nature. This inflammation of the lungs occurs due to poor ventilation due to respiratory failure. Since the formation of bacteria does not occur, the disease cannot be treated with antibiotics and often leads to the death of the patient.

With a long forced lying position, the risk of bedsores, as well as exacerbation of chronic diseases, is high. With minimal damage to the spinal cord with a neck fracture, the consequences are manifested in the form of a violation of full motor activity and sensitivity of the limbs. The implementation of medical recommendations and rehabilitation can improve the patient’s condition and partially cope with paralysis.

So, from this article, we learned how to treat a neck fracture and the further consequences of inaction. Never postpone treatment until tomorrow. 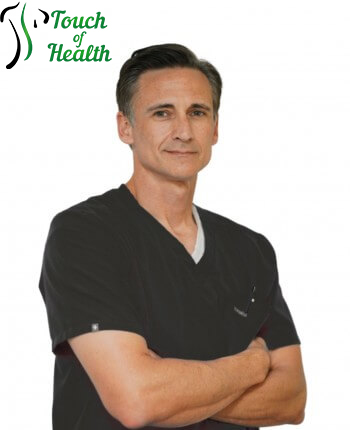 Written by Touch of Health
Medically reviewed by Roger Walker Posted on January 12, 2021