Treatment of shoulder without surgical intervention 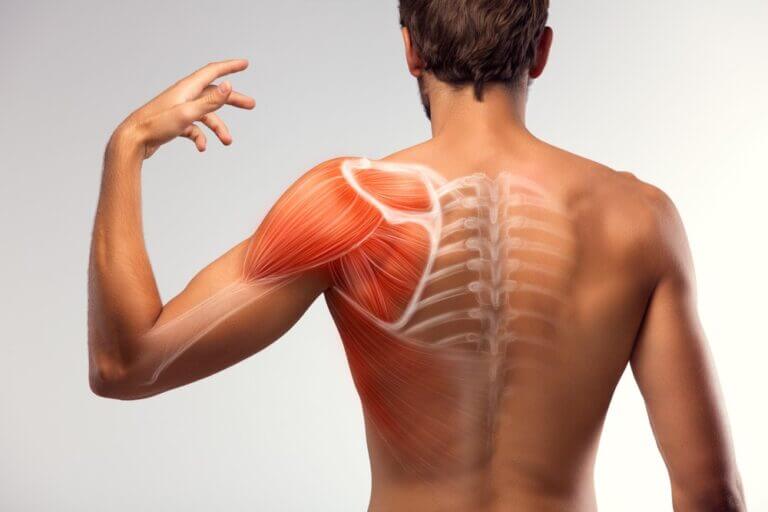 Types of fractures and symptoms

The main mechanism of damage is a fall on the elbow or with support on the palm of an outstretched hand. The limb can be withdrawn, brought or positioned neutral at the moment of landing. In a collision with the surface, the shoulder turns out, deviates and moves back. The impact force shifts the head in the direction of the articular fossa, and it hits the scapula or acromial process with a swing. Depending on the position of the hand, there are three types of fracture: driven, abduction and adduction.

In case of impacted fractures of the shoulder neck, the arm remains in a neutral position. Under the action of an external force along the axis of the brachial diaphysis, its lower fragment is embedded in the upper one. A transverse lesion is formed. In the longitudinal direction, the fragments may not move, but more often they open at an angle from behind.

The damage occurs when the humerus is reduced, so it is called adduction. The resulting injury is usually complicated by shifting fragments. The central one is diverted and unfolds outward, and the peripheral one migrates upward, outward or forward and in relation to the first one, unfolds. The angle between the fragments opens backwards and inwards. An adductor fracture is often driven in when the body of the bone is embedded in the shoulder head. Less often, the fragments are completely separated and displaced relative to each other.

The name shows the mechanism of damage — the humerus at the time of landing was in the lead from the trunk. The formed central fragment unfolds inward and is driven. Peripheral-rotates medially, moves forward and up. The angle between the fragments opens to the rear and out. The outer edge of the bone may enter the head, forming a wedged fracture. Without embedding, the fragments are displaced and separated. Injuries of the diverting type are recorded most often.

It is difficult to recognize a closed fracture if the displacement of the fragments is insignificant. Patients show the following complaints:

Elderly patients with punctured fractures do not undergo reduction. The reposition is shown at a large angular displacement, if the state of health allows.

Reduction is not required in several cases: the fracture is not broken, a small displacement is detected in the abduction fracture, there are fragments of the head of the shoulder. Non-fusion in young patients is rarely detected if the fragments were completely corroded and soft tissue was damaged.

Young people need to reposition even with moderate displacement and education of the corner. This is especially required by adduction fractures, the wrong fusion of which will disrupt the functionality of the joint.

Punctured fractures without signs of displacement

Embedded fractures can be treated with a kerchief bandage, if the fragments are not displaced. The arm, bent at the elbow at an angle of 60 degrees, is suspended freely. The shoulder is anesthetized to relax the muscles and gradually restore the axis of the humerus. Fusion is helped with the help of therapeutic gymnastics from the second day. From the fifth day, joint movements are allowed in a light position – leaning forward. Pendulum swings are allowed, the shoulder is driven and retracted. The amplitude is increased gradually.

To fix the hand, a cotton-gauze scarf is used, and a roller or pillow is placed in the armpit. Massage is used above the fracture site to improve lymphatic and venous outflow, physiotherapy procedures to relieve spasm and pain.

Fractures of the surgical neck of the shoulder with displacement

The reposition of the fragments is carried out by two traumatologists. The arm, bent at the shoulder by 30-45 degrees, is taken aside by 90 degrees, the elbow is bent by 90 degrees. The shoulder is turned outward 90 degrees and the bone is pulled along the articular axis.

To perform traction, hold the stop with the foot near the patient’s armpit. The traumatologist sets the fragments in the place of the fracture with his hands. For fixing of combined fragments use coracobrachialis bandage. The shoulder remains retracted by 90 degrees, the forearm is bent by 90 degrees, the hand is bent by 160 degrees. The tactics of reposition in adduction fractures provide for the primary reduction of the angular displacement. Then the combination of bones is performed in a similar way. The use of splints becomes necessary when a diverting fracture is diagnosed, and skeletal or percutaneous bone extension is also used. The installation of the tire involves the alignment of the peripheral and central fragments in order to fully align the articular axis. If there is no stretching, the shoulder retraction occurs with violations. 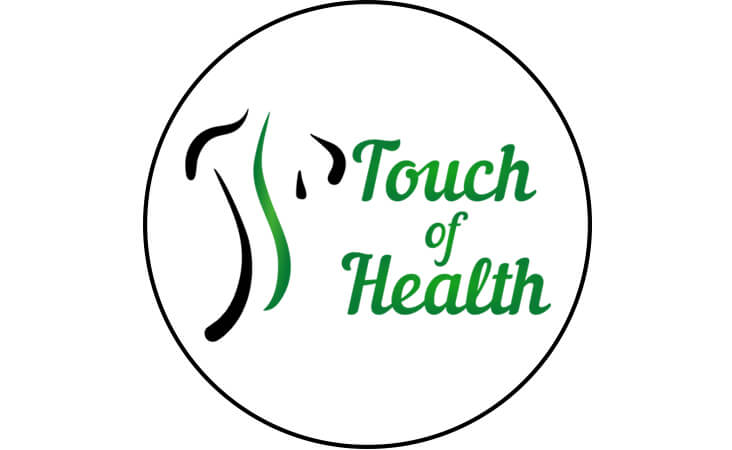